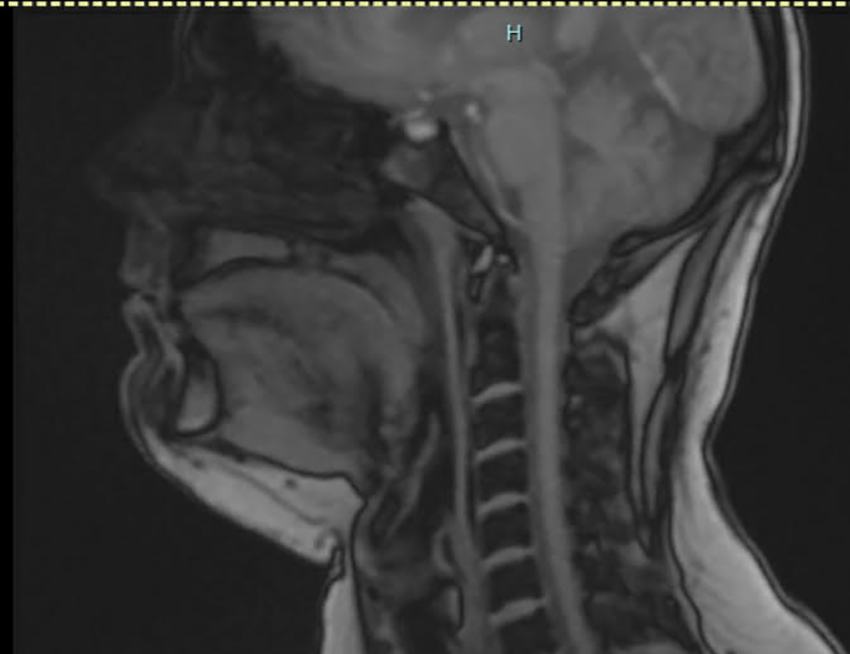 My Legs Wouldn’t Hold Me Up…

Written by larissa on February 18, 2020. Posted in Keep Winning.

This was how Jeremy, a gentleman of 32 years, summed up his main reasons for coming into the hospital, describing a scenario, which has progressively gotten worse over the past 9 weeks or so… He explained he’d been dealing with soreness of his hips and his thighs, but to a lesser degree. He explained that a cane had helped for a while, but over the past couple of weeks, he require a walker.

While I was really wondering what took Jeremy so long to seek attention, instead I asked, “so, what was it that made you ultimately come in?”

Despite our prolonged and repeated questioning, Jeremy denied problems swallowing, talking m, chewing, or swallowing his food. We were concerned about a spinal cord issue, however he flatly denied difficulty achieving erections or continence.

He hadn’t generally been sick in the past, so wasn’t taking any medications. And he wasn’t able to remember anyone is his family who seemed disabled, at a young age.

His general examination of vitals, head, neck, heart, and lung function proved un-impressive. He was fully alert, with clear speech and fluent language. His bulbar functions were also unremarkable. His grip strengths were fair – mildly abnormal. His strength in his lower extremities proved as weak as he described, but particularly in his ankles, whereby he wasn’t able to dorsiflex, as one would while taking their foot off of the gas pedal or breaks, while driving. His sensory functions were intact; his reflexes were trace, at best.

He underwent an MRI of his cervical spine, the results of which have officially come back as normal. His brain and thoracic MRI’s are not officially reported, however do not reveal any obvious extrinsic or intrinsic lesion…

Now, for the big question – what should we do to help this guy experience victory?